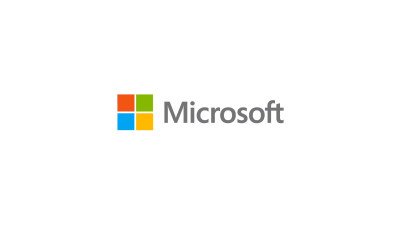 We already know Microsoft is struggling to push the units it had hoped for.  Several updates and revisions to certain bundles and licensing have helped, as has the massive price cuts on Surface RT and Surface Pro.  If you have a TV at home you may recall seeing the Surface vs iPad battles sponsored by Microsoft.  In addition to the targeted commercials, they have a new offer to help get your Redmond juices flowing…

Here’s the excerpt directly from the Microsoft Store:

How to redeem this offer

If you’ve been waiting to get a new tablet for school or work, there’s no denying the capability of a Office included tablet with an optional physical keyboard.  I don’t know how many people that own iPads will be in the market for the Surface, but it’s certainly a great promotion.

Xbox One Revealed!: It’s finally here.  We now have the Wii U, what we know of the PS4, and now the new Xbox One.  The title may be confusing and cause issues when search online …

Lenovo and Parallels Bring Start Menu Back On Their Own

Lenovo first announced last week that they have teamed up with SweetLabs to include an app on Windows 8 called Pokki.  While its common for OEMs to add their own bloatware or programs to an …