Nvidia released a kick-ass graphics card called the GTX 970.  It was aggresively priced in the mid $300 range which forced AMD to reduce prices on their high-end lineup.  This is an incredible card and even with this fiasco, I still recommend it above all else for the money as of writing this.  This card features 4 GB of video memory, or VRAM.  What Nvidia failed to disclose is how the last 1GB of RAM worked.  In this final module of RAM, the last 512MB runs almost 80% slower than the rest of the RAM.  In most cases, the logic of the card prevents games from even accessing this area.  What this translates to is that gamers were told this was a 4GB VRAM card when in reality it’s a 3.5GB card.  4k resolutions and SLI configurations will notice the biggest hit, due to lesser memory requiring the card to flush graphical data more frequently.  This issue is unique to the GTX 970 and does not apply towards the 960 or 980. 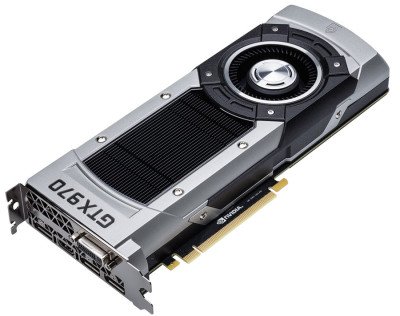 The CEO’s response, wasn’t too heartwarming.  Jen-Hsun Huang chalked it up to poor communication and said they will do better in the future.  He also indicated that this was a feature to the GPU, because they invented a way to increase the VRAM from 3GB to 4GB.  Take this for what it’s worth, but I wouldn’t consider this a special feature if I were a betting man.

Here’s the Class Action lawsuit for those interested/effected by this:

Let’s have a moment of silence for recent Nvidia Titan X Pascal purchasers out there.  It’s not just a performance difference from this new card, but the new price is nothing short of a surprise. …