Everyone knows Lexus and Toyota are the most reliable brands in the World.  What’s often ignored is their performance cars often pack the same reliability and low maintenance cost as their core product offering.  This is something very few brands can claim or even accomplish.  Case in point, Redditor /u/coolchu001 showed off is IS F in amazing condition just yesterday.  He purchased it for only $8k with 330k miles on it, and put on another 10k in the last year.  It still runs like a dream, and there are no signs of leaks anywhere. 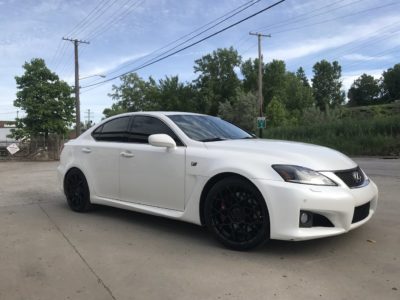 This is a huge reason why I’m a Lexus fan.  They are not the fastest cars in their class, but some of that money goes into impeccable engineering on reliability.  Many German rivals tend to have significant upkeep and maintenance costs once you pass the 100k mark.  In many cases, I would rather have car that lasts as long as I want it to while still giving me a fantastic driving experience.  This all bodes well for the long term performance and ownership of the RC F, GS F, and LC 500 which are all build on a heavily modified (and improved) version of this same 5L V8 engine block. 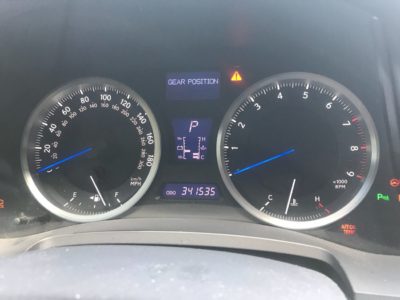 Here are the original posts he made:

My 340k Lexus ISF from cars

Check out our reviews of the RC F and GS F if you want to see what Lexus has done since then!

2015 Lexus RC F Revisted: A Monster for the Streets

2015 Lexus RC F Revisted: A Monster for the Streets

Bringing new guns to the fight Boy oh boy where do we start.  How do you cover a car loaded with so much luxury and tech in one review?  You cant.  Instead we focused on …

The Lexus LX 570 (see: Urban Assault Vehicle) is a beast of a machine.  There’s enough mass to equal two compact sedans, but with enough style and grace to reign it all in to one, …