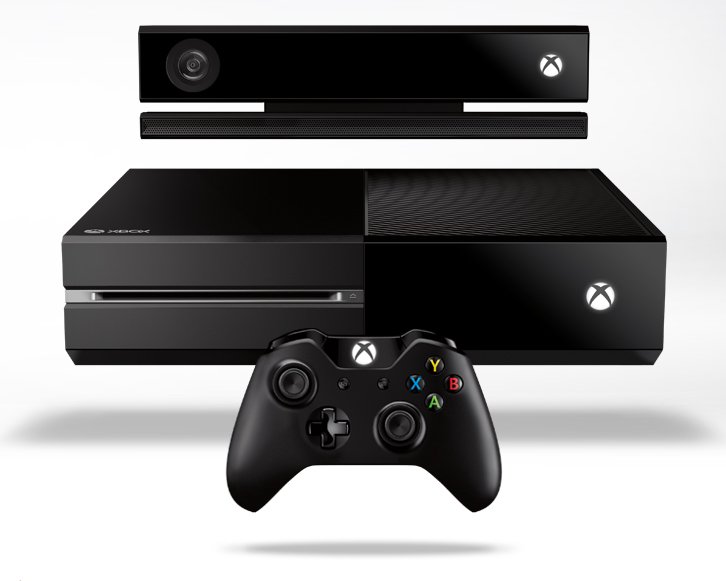 It’s finally here.  We now have the Wii U, what we know of the PS4, and now the new Xbox One.  The title may be confusing and cause issues when search online for some.  Wasn’t the original Xbox the 1st one?  Getting back on track, we have the nitty gritty details.  Rather than ruin the surprise, I have the video posted below.  Read below the video for features confirmed and features still up in the air.

Here’s a funny recap as to the theme of the new Xbox:

Have corrections, questions, or just want to talk about it?  Post below or on our official Facebook page (https://www.facebook.com/GadgetryTech).  Stay tuned for E3 coverage!

Holy hell prices are coming down.  If you’re in the market for a One S this is a killer deal, with two great games.  Newegg is a reputable seller known for good pricing and customer …

We released an in-depth video review of the wireless headset version in the past. For $100, the Microsoft Wireless Headset offers a boatload of goodness. It is built extremely well, had many great features, and …