Microsoft has announced the upcoming retirement of Steve Ballmer from Microsoft.  It will happen sometime within the next 12 months so only time will tell.  To many in the industry, this is happening sooner than expected.  To many consumers, some of us were wondering why it took this long. 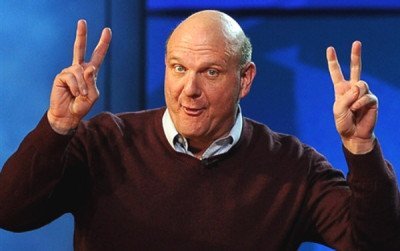 It may come off mean.  He was a close partner to Gates and worked with him through launches of many very successful projects.  After Bill’s departure though, it has become clear that Ballmer hasn’t had the chops to drive the company through competitors like Google and Apple.  They have missed cloud storage, mobile computing, and are losing ground in PC space was well.  Many recent changes to policies and products have only alienated themselves further.  Is it too late?  Will the new CEO be able to restart Microsoft along the same path and make them as desirable as they were 10 years ago?  Time will tell.

As a consumer I can only hope for competition without excessive use of exclusives and proprietary crap.  I shouldn’t have to fully invest into one ecosystem to reap the benefits (ahem, Apple).  I want the best of everything because I work hard for my money so why shouldn’t I enjoy it?  Here’s to an interesting 12 months!